The 18-year-old kisses a woman after meeting volunteers who came to pick him up near the Cambodian border in Sa Kaeo province late Monday night. (Photo provided)

An 18-year-old has sought protection from the Ministry of Justice, telling a heartbreaking story after escaping from a phone scam gang he was brought to work for in Cambodia.

Identifying himself only as Surasak, the teenager told the ministry on Tuesday that he had received threatening phone calls since being helped to escape and return to Thailand.

He said he saw an advertisement on social media for a job in Poipet with a salary of 40,000 baht per month and free transport there, and applied for it last September.

He was told to meet a Thai man in Khok Sung district in Sa Kaeo. The man illegally took him across the border to Poipet and left him in a building surrounded by an electrified fence.

There, he said, he saw about 100 other Thais who had been tricked into working for scam gangs. There were also a lot of Filipinos, Indonesians and Malaysians.

“There were rooms for five workers each and they received three meals a day. They were ordered to make scam calls. Each had books containing the information of about 200 Thais,” Mr Surasak said.

The scammers must pretend to be government officials, phone potential victims, and tell people that they are connected to money laundering and that they need to transfer money to the gang.

“Ambient sounds were created to mimic the atmosphere of government offices or police stations to trick victims into thinking they were speaking with police or government officials,” the man said.

“The believers transferred 2-3 million baht a day to the gang, who had the money withdrawn by accomplices through ATMs in Aranyaprathet district in Sa Kaeo,” he said.

A victim was tricked into transferring a sum of money before taking out a loan from the gang. The victim then made a video call to a gangster asking him to return the money. The gangster laughed at the victim and said he was a fool.

“The victim shot himself in the head. This shocked everyone who was forced to work for the scam calls,” Mr Surasak said.

He said the Chinese controlled the illicit trade. Anyone who was taken there but no longer wanted to work for the gang was assaulted. The men would then be sent to work on fishing boats and the women would be forced into prostitution, he said.

Those who worked for the gang for a month would be allowed out of the building to buy personal items. When his turn came, he took the opportunity to phone his mother for help.

His mother coordinated assistance with volunteers from the “Survive Saimai” Facebook page. Volunteers picked him up near the border late Monday night.

Mr Surasak said that since his escape he had received threatening phone calls asking for protection.

Thanakrit Jit-areerat, secretary to the justice minister, said the victim would be brought to file a complaint with the police. 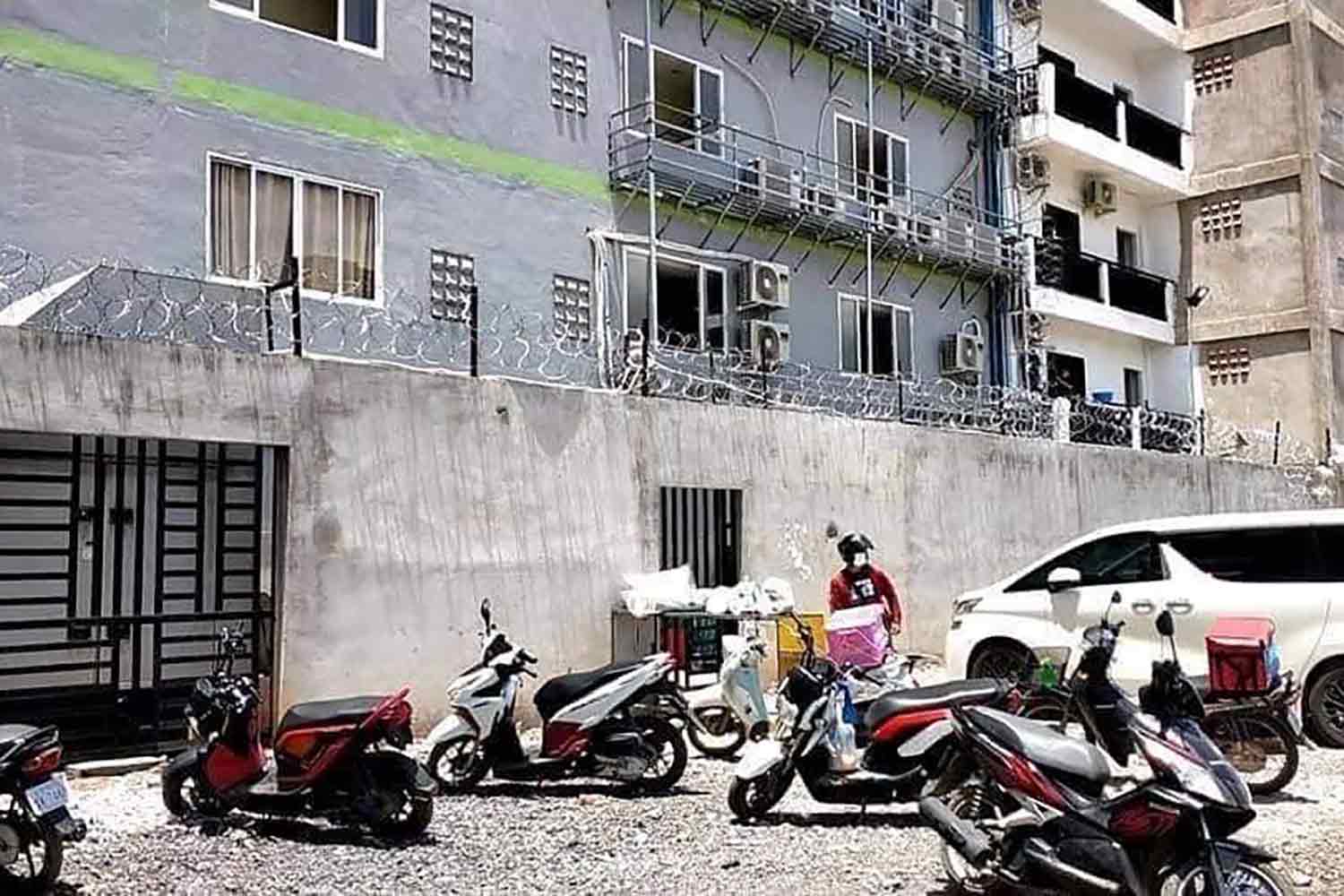 The building where Thai people were allegedly locked up to work for a scam gang in Poipet. (Photo provided)

Akamai Technologies unveiled Malware Protection, which protects web applications and APIs from malicious downloads. The solution extends Akamai’s Web Application and API (WAAP) protection, detecting and blocking malware at the edge, preventing it from reaching targeted systems where it can explode and spread. Malware Protection addresses the growing problem of malware embedded in files uploaded […]

The Federal Competition and Consumer Protection Commission (FCCPC) has urged depository banks to establish a service level agreement with other service providers to reduce the financial technology challenges faced by clients. How your bank configures its ATM systems can help you model the trust factor in the country. In Nigeria, the bank debits you before […]

CHELTENHAM, England, August 30, 2022 /PRNewswire/ — Ecliptic Dynamics, a provider of isolated web access and virtual digital infrastructure, has launched an enhanced version of its secure OIS web browser, adding another layer of protection for investigators who dive deep into intelligence open source (OSINT) and darkness the web. Designed to meet the demanding demands […]